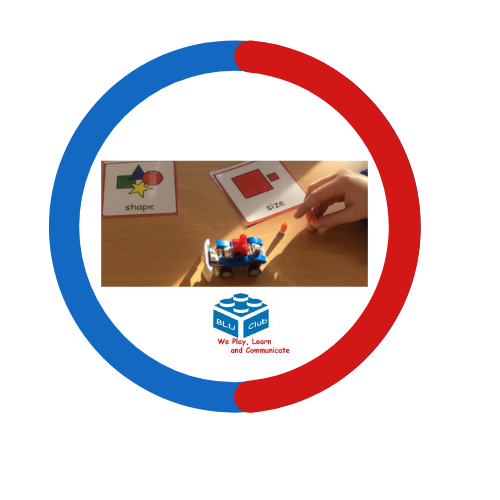 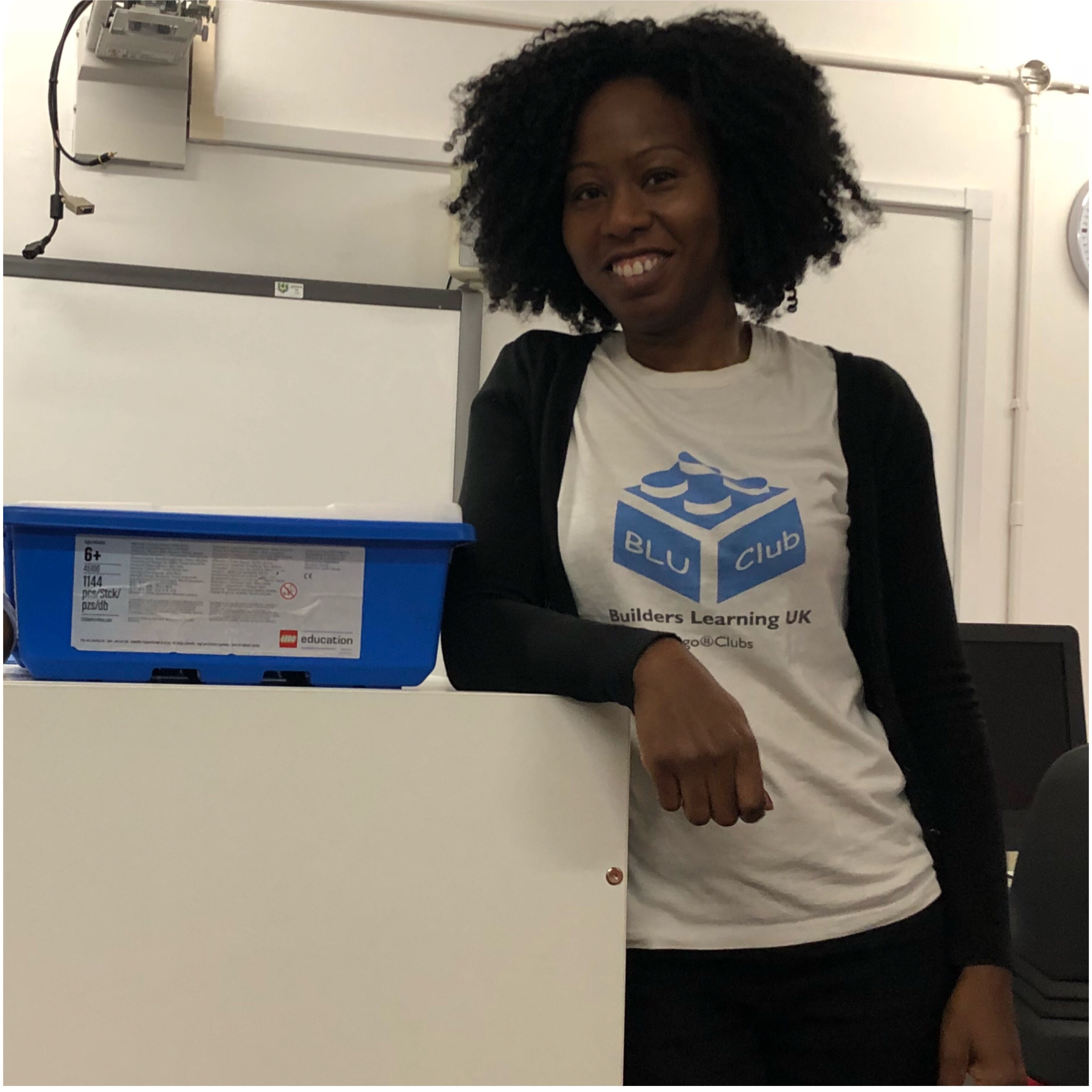 Donna founder of Builders Learning UK bluchildrensclub.co.uk - activity provider offering services to schools, corporations and hotels in London and the South East in the form of interventions, workshops, family fun days, holiday and after school clubs. In 2020 the introduction of online courses has expanded the reach of workshops worldwide. Donna is a mum of three with over a decade of experience working in education. Qualifications and Certificates include BA(Hons) History with English, CELTA Certificate in English Language teaching to Adults and LEGO® Bricks based Therapy.
We suggest moving this party over to a full size window.
You'll enjoy it way more.
Close
Go Fullscreen